The History of Decorative Concrete and The Benefits of Using It For You
977
post-template-default,single,single-post,postid-977,single-format-standard,bridge-core-2.1.7,ajax_fade,page_not_loaded,,qode_grid_1300,footer_responsive_adv,hide_top_bar_on_mobile_header,qode-theme-ver-20.4,qode-theme-bridge,qode_header_in_grid,wpb-js-composer js-comp-ver-6.1,vc_responsive

Posted at 20:59h in Concrete Questions by Tech Support 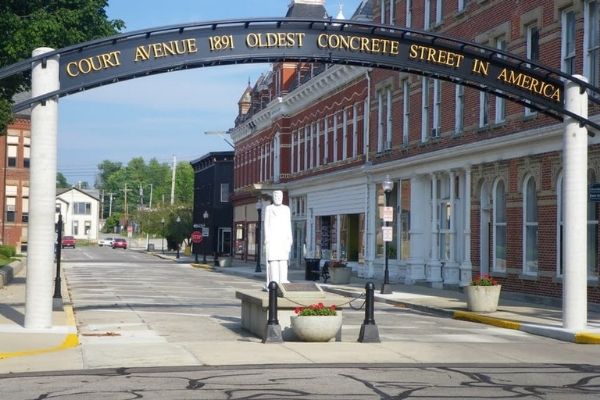 With origins dating back to ancient times, modern concrete and its main ingredient, cement, have been significantly modified over time. This remarkable material was used by the Romans and Greeks some 2000 years ago. They used volcanic ash and lime which, when mixed with water, formed a hard mass. It was finally in 1891, that the first concrete street was poured in the United States, in Ohio. (it still exists today). 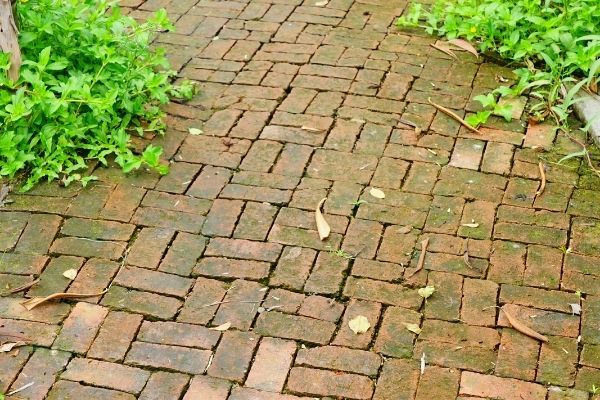 Once it became an accepted fact that metallic oxide shades do not fade due to ultraviolet exposure from sunlight (early in the 20th century), craftsmen started using pigments to apply color into concrete.

Between 1900 and 1920, concrete manufacturers started producing innovative building facades. Among these were precast builders, who used colors and stains to enhance the look of plain concrete.

While some manufacturers chose to mix pigments into fresh concrete for casting, others simply dunked the entire casting into solutions that were similar to chemical stains.

The introduction of colored concrete highlighted the need to produce it in batches. Contractors wanted a mixture that would not only mix evenly with concrete, but also form a permanent bond in cement paste, for a long lasting finish.

In 1915 in Chicago, to meet the growing need for pigments, Mason Scofield, a young engineer, started manufacturing colors to make decorative concrete. The business, later renamed L.M. Scofield, made a permanent mark in the history of decorative concrete. Its products contained color hardness like cement, color wax, aggregate broadcast (to aid in coloring and hardening the surfaces), chemical stains, and sealers.

In 1920, Scoefield moved the company to Los Angeles, with the belief that the southern Californian market would be open to decorative concrete. This shift proved to be a very profitable one. Famous celebrities including Grouncho Marx, Mary Pickford and Charlie Chaplin started adding Scofield’s colored concrete products in their homes giving rise to the popularity of decorative concrete. 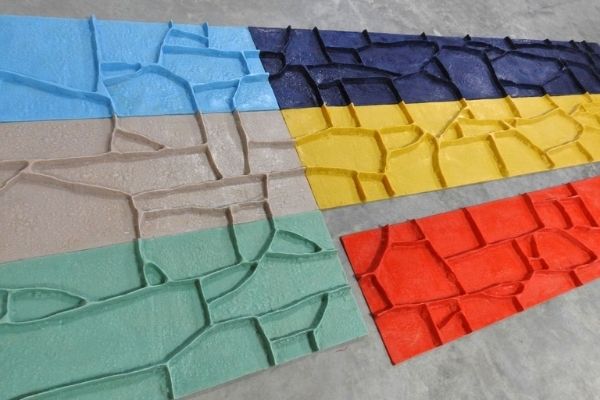 The next significant invention to generate interest in decorative concrete was a series of tools and a process for stamping patterns.

Around 70 years ago, Brad Bowman, now known as the father of stamped concrete, introduced texture and embossing to the world of decorative concrete. This meant that plain concrete could be made to resemble brick, slate, flagstone, wood, tiles, etc. He developed and patented the tools and procedures required to create stamping patterns. The best part of his creation was that people could easily customize it to their specifications. In 1970, the Bomanite Corp. (using Brad Bowman’s patents) franchised his tools to make decorative concrete for contractors across the country.

With time, different designs of decorative concrete started flooding the market at favorable prices. The variety of designs and colors available, from acid and transparent stains to high quality dyes, pretty much took the world by storm. The best part was that this type of decorative concrete was not only alluring but durable. 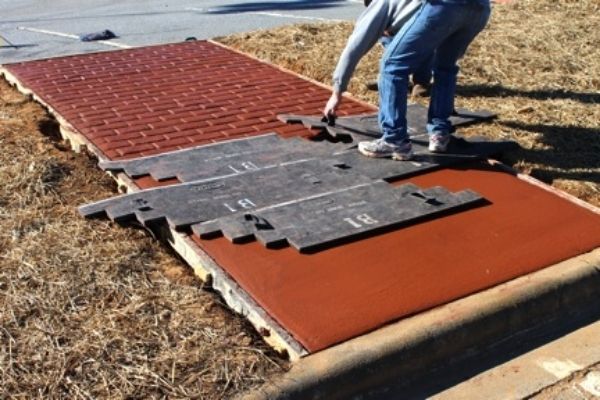 The aluminum cast stamps made by Bowman were heavy, had a limited life, and only served to print patterns, while doing little to provide texture.

In the 1970s, artisan and craftsman Jon Nasvik developed a urethane stamp. The resulting stamps were not only durable, but also lightweight. Nasvick further improved concrete stamping by introducing a plastic stamp to the market in the late 1970s. Since the stamps were made of plastic they could easily be used to imprint patterns and add texture to fresh concrete. The first commercially applied pattern was that of broken and used brick. 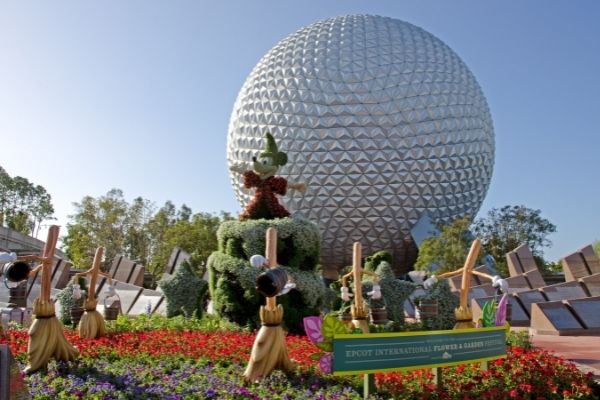 Around the time plastic stamps made their entrance in the concrete market, Disney Corporation was already designing EPCOT in Orlando. Twelve to fifteen of the most unusual, decorative concrete patterns in the world were created. The beautiful display popularized decorative tile and led to widespread growth in the U.S. and the world. 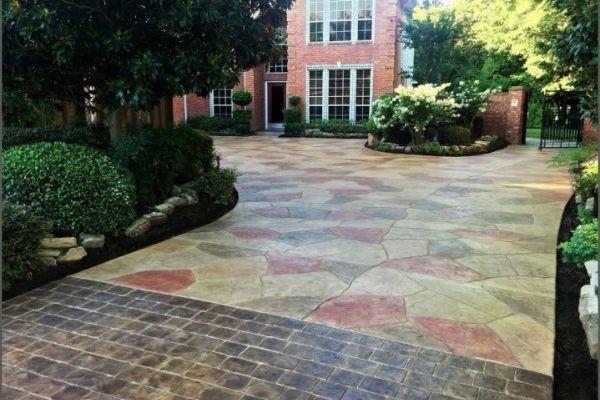 The Benefits of Using Decorative Concrete for Home Improvements

When you’re considering home improvements one of the choices you’ll need to make is what material to work with. While wood, brick, stone, and fiber cement all have their uses, there is another material that homeowners often find pleasantly versatile; decorative concrete installed by a team of concrete design pros may be just what you need to add an affordable, attractive feature to your home renovation plans. 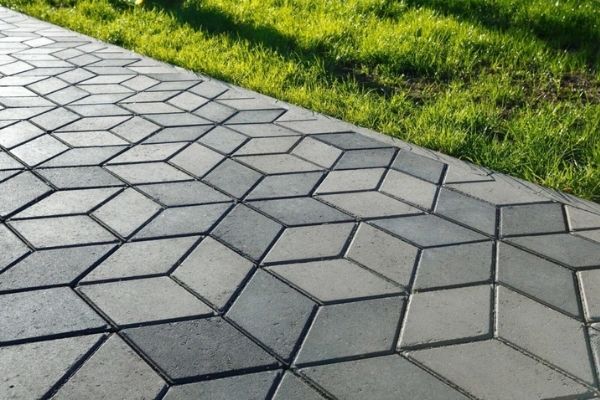 What Is Decorative Concrete?

As we have seen in our history section, decorative concrete is indeed a form of concrete. But rather than the plain, utilitarian, rough, gray appearance you may be used to, this beautiful form of concrete can be imbued with many looks and styles to add eye-catching appeal to anything it’s used with. With a wide range of finishes, colors, and other design elements to choose from, decorative concrete adds visual oomph to your home, outside or inside. 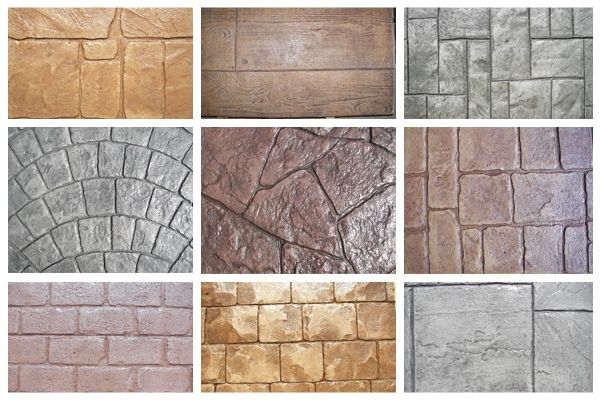 A world full of options is available to homeowners who choose to use decorative concrete. The look of your concrete features can be customized in just about any way you can imagine, so that your driveway, floors, walks, or paths don’t even look like concrete.

Choose from a variety of styles to achieve the look you’re dreaming of: 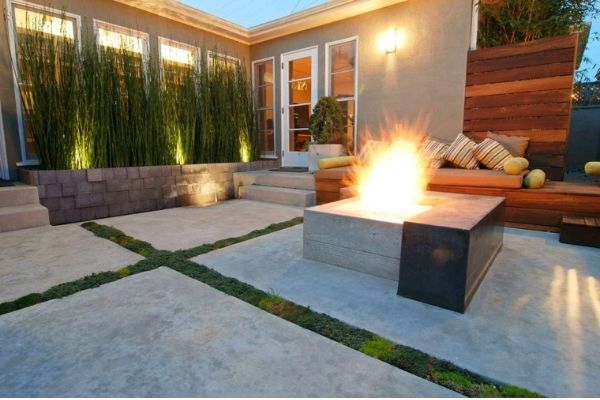 Today’s concrete solutions can do so much more for homeowners than you might realize. Decorative concrete boosts your home’s appeal in many ways. 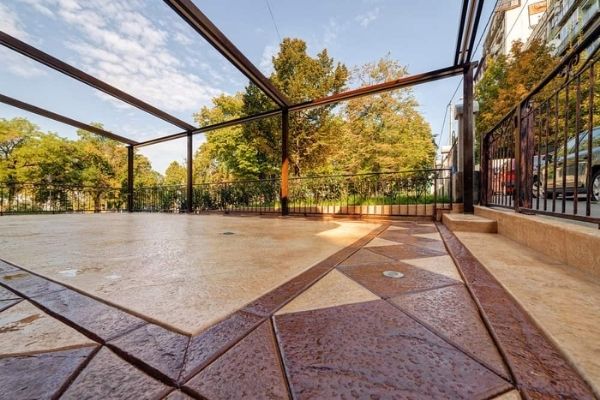 Areas that get heavy foot traffic, such as sidewalks and flooring, tend to get worn down quickly. One of the benefits of choosing decorative concrete for your indoor and outdoor areas is that it doesn’t easily scratch or scuff or chip. It also withstands heavy weights without buckling so it lasts longer than other materials. 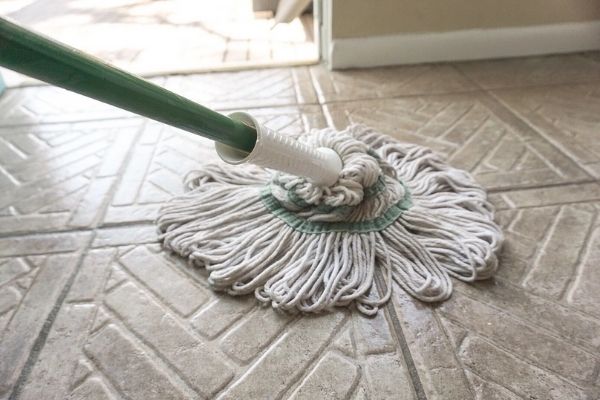 As you make home improvements it’s smart to install features that make home care easier. Decorative concrete is great for this as it requires little maintenance, making it super easy to maintain. 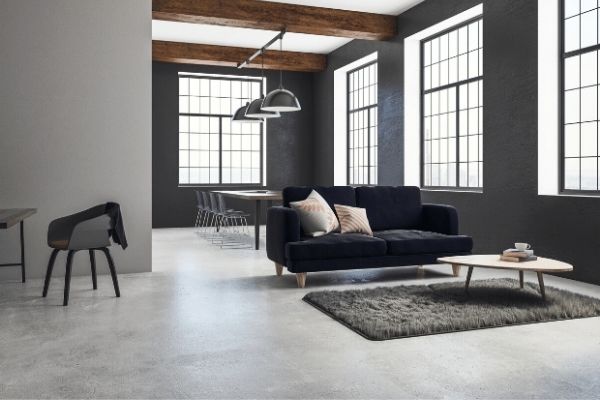 When it comes to green home improvements, decorative concrete flooring is among the best options available. This is because existing concrete subfloors in a home can be used easily to create your flooring without removing old materials that end up in a landfill. You don’t have to add new materials either, as there is no need to buy and use fresh hardwood or carpet. 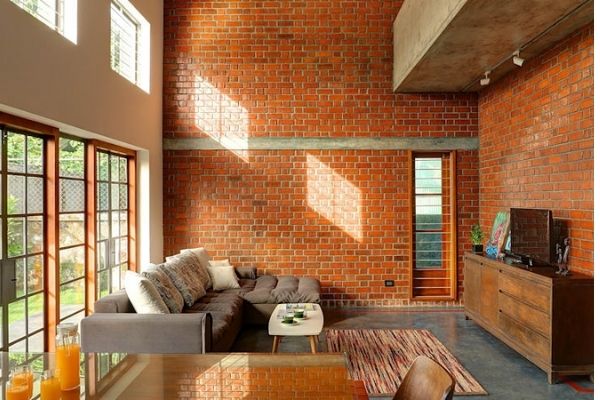 If you live in an area that endures hot sweltering summers like we experience in the Lowcountry, then your home improvement plans should include a way to keep your home cool without running the air conditioner at full blast. Decorative concrete flooring is an ideal solution for this. 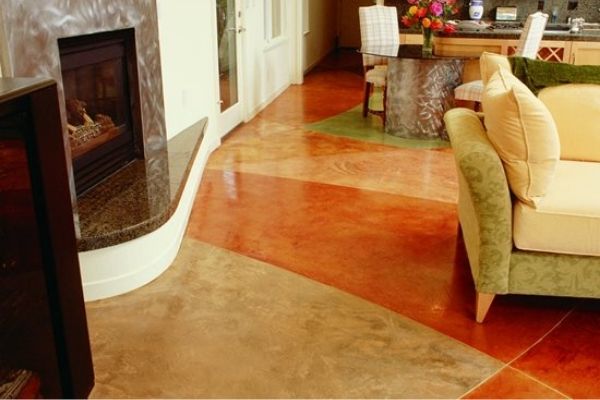 For those with allergies, concrete offers an appealing home solution because it resists the elements that drive up allergic responses.

To learn more about concrete and how you can use it to beautify your interiors and exteriors, contact Sharper Edge today.